In 1906 Stephen Forbes initiated one of the first systematic bird surveys in the world. In the 1950s these surveys–which were conducted across Illinois–were repeated by Dick and Jean Graber (INHS). We (Jeff Walk, The Nature Conservancy, T.J. Benson, Jill Deppe, Stacy Lischka, Steve Bailey, and Jeff Brawn) repeated this survey. While we have completed the field work, and a book has recently been published, we are still conducting analyses and publishing papers.

The book can be purchased by e-mailing birdbook@inhs.uiuc.edu.

The 100-year bird survey is truly a unique dataset. Alfred O. Gross and Harold Ray recorded each footstep they took in every habitat along with the birds they observed. With these data along with the repeat of this study in the 1950’s, we have a rare glimpse of how Illinois’s avifauna has changed. This provides an indication of which species have increased or decreased and also how Illinois’s landscape has changed. In general, changes to Illinois’s landscapes have resulted in the most dramatic changes in the bird community. Below is an example of the data produced by this study.

Sights and Sounds: Experiencing a Century of Change

As an attempt to capture a snapshot of what researchers encountered at various stages of the bird surveys conducted over the past 100 years in Illinois and an attempt to visually and acoustically represent the changes that have occurred over the past 100 years, a series of artifacts are being assembled. This work is in collaboration with Dr. Sharon Gill of Western Michigan University and Mary Whalen of Kalamazoo Institute of Arts. The latest updates to the project can be found on the Soundcloud page below.

What follows are additional artifacts as a preview of what will likely become an exhibit. The following six habitat types are just a few of the habitats encountered by Illinois birds. Some are more representative of what Illinois looked and sounded like before European settlement (nature preserves and state lands), while others reflect more common soundscapes found in Illinois today. 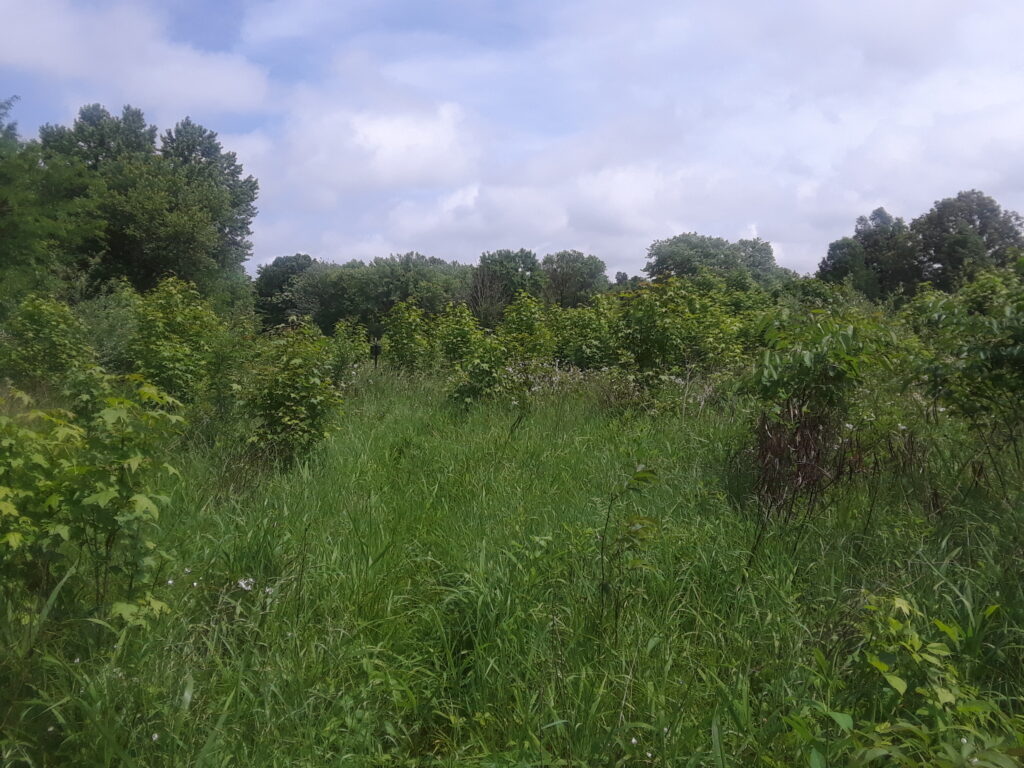 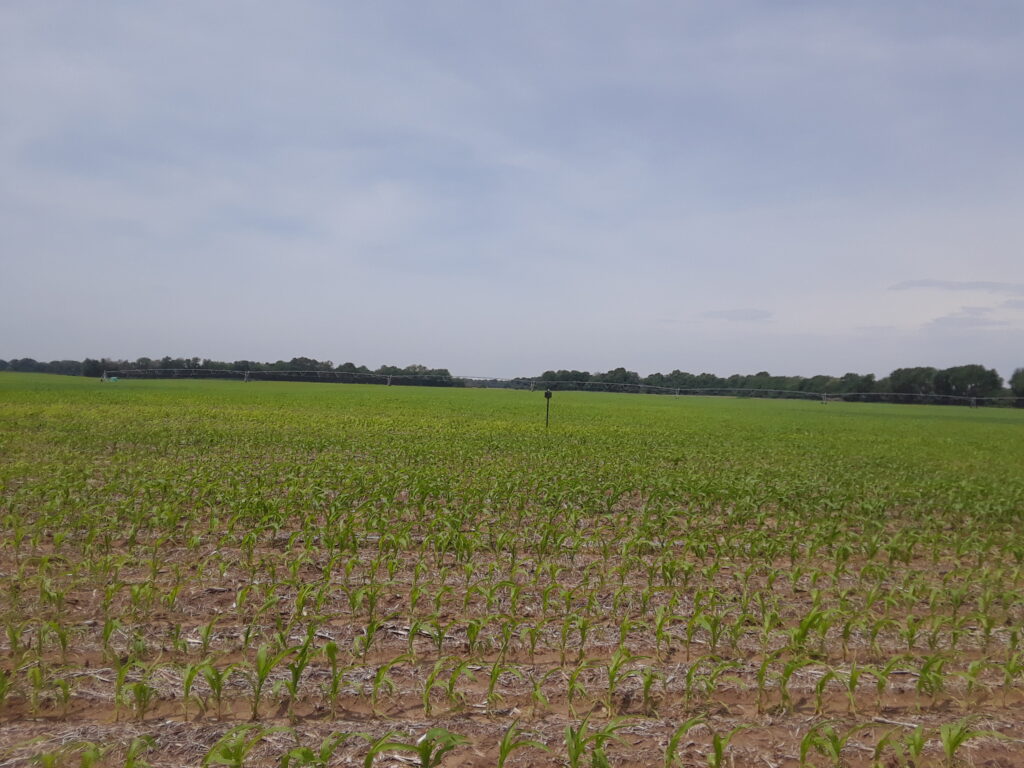 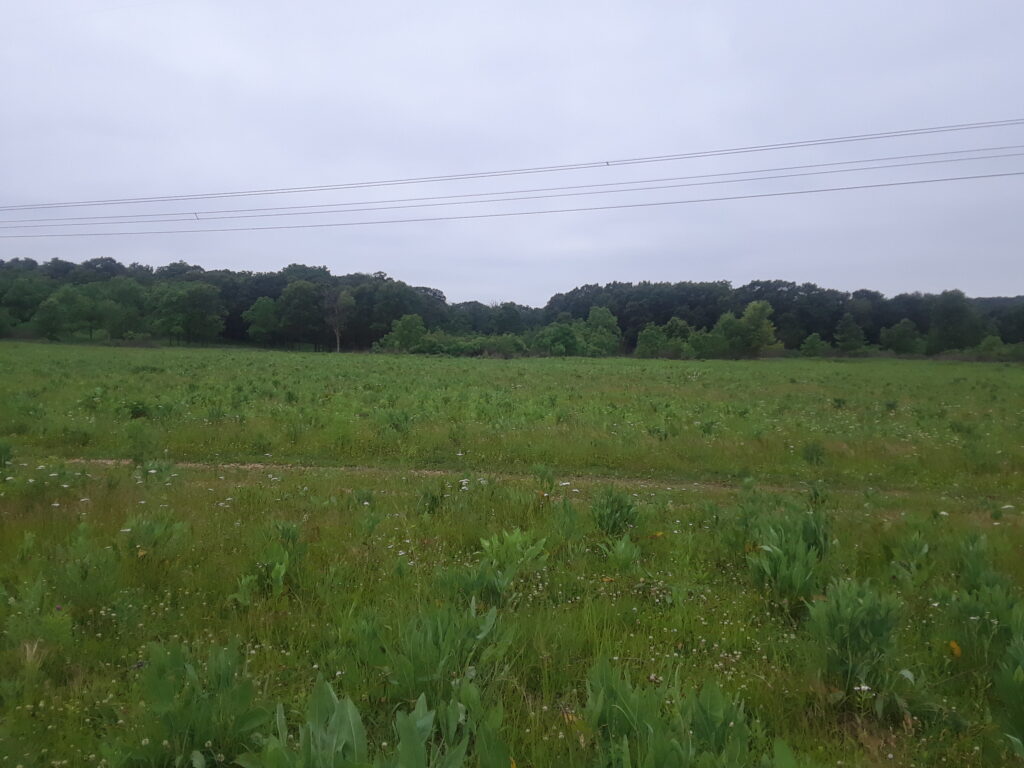 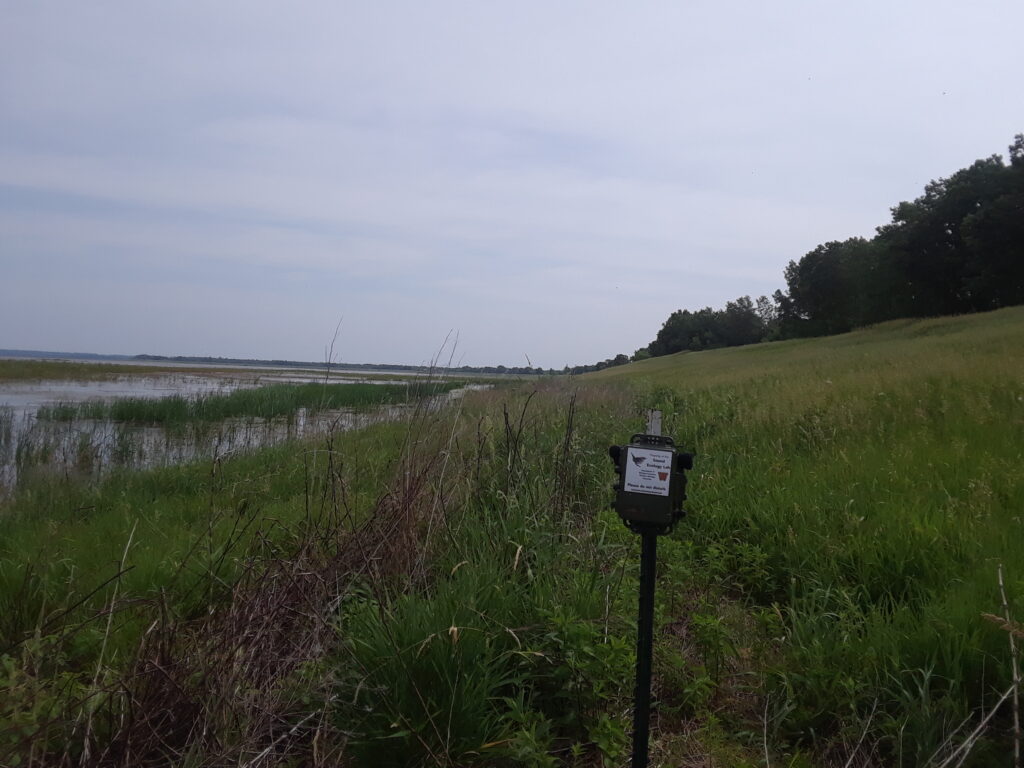 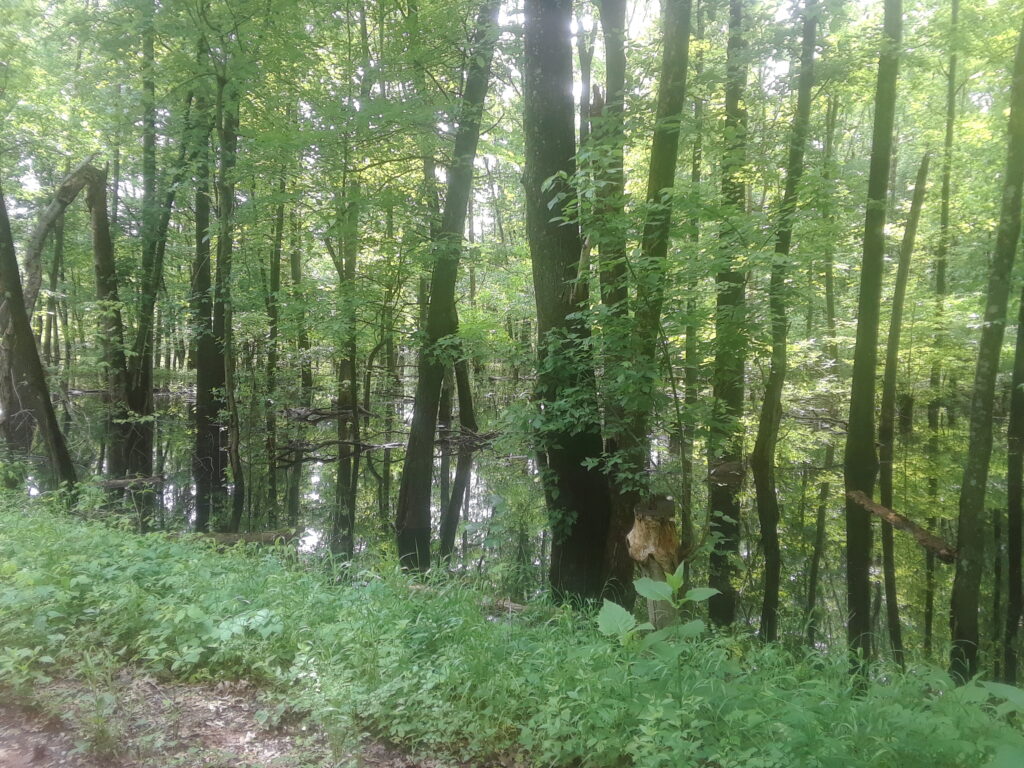 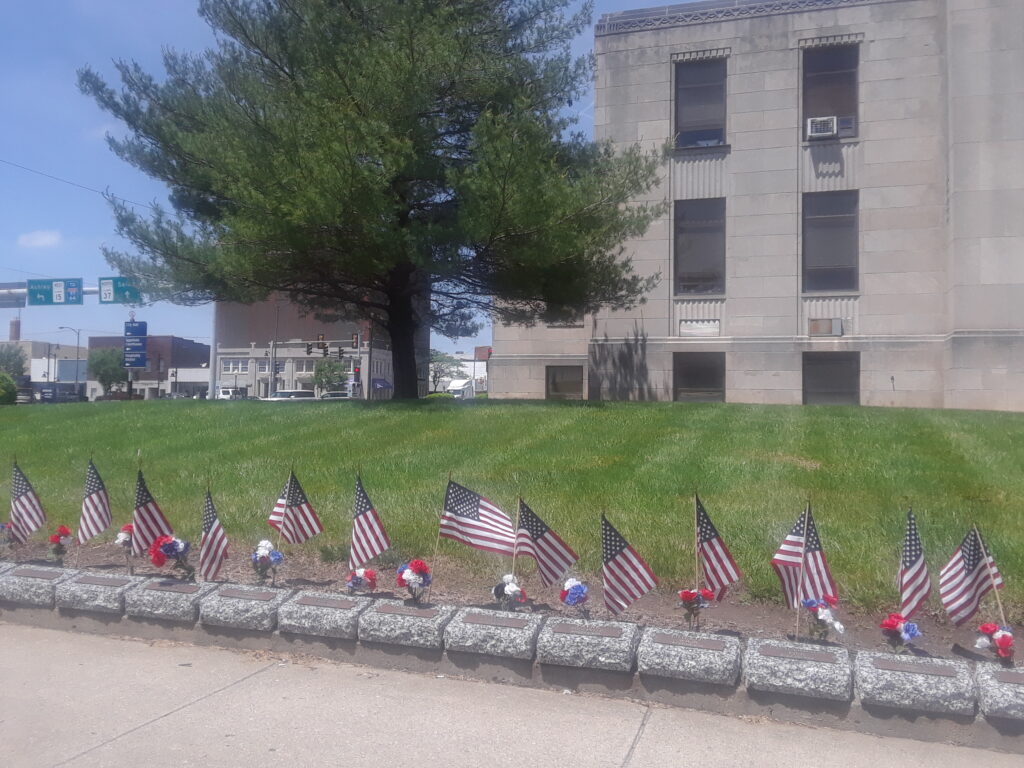 State Acres for Wildlife Enhancement (SAFE) is an extension of USDA’s Conservation Reserve Program (CRP). Unlike other practices within the CRP, which often have a soil erosion or water quality emphasis and are available statewide, SAFE is intended to address priority wildlife conservation issues, and only lands in certain focus areas are eligible for enrollment in SAFE and its special incentives. While SAFE is a USDA program, in Illinois the guidelines for SAFE were developed by the Illinois Department of Natural Resources (IDNR), Pheasants Forever, The Nature Conservancy, and Illinois Audubon Society to achieve the goals of the Farmland & Prairie Campaign from the Illinois Comprehensive Wildlife Conservation Plan.

The eastern whip-poor-will (Antrostomus vociferus) is a species of aerial insectivore once considered quite common in Illinois. However, in recent decades they have experienced notable declines across their range. Reductions of insect populations and degradation of habitat are hypothesized to be contributing to their disappearance. To better understand these elusive birds, we launched a wide-ranging study in 2019 seeking to elucidate various aspects of their life history. Our research involves nocturnal point counts to detect factors influencing their occupancy in Illinois; insect sampling to determine available food resources; automated radio telemetry to track habitat use and activity patterns; nest monitoring to investigate reproductive success; and GPS tracking to discover the migratory pathways these birds take to their non-breeding grounds.